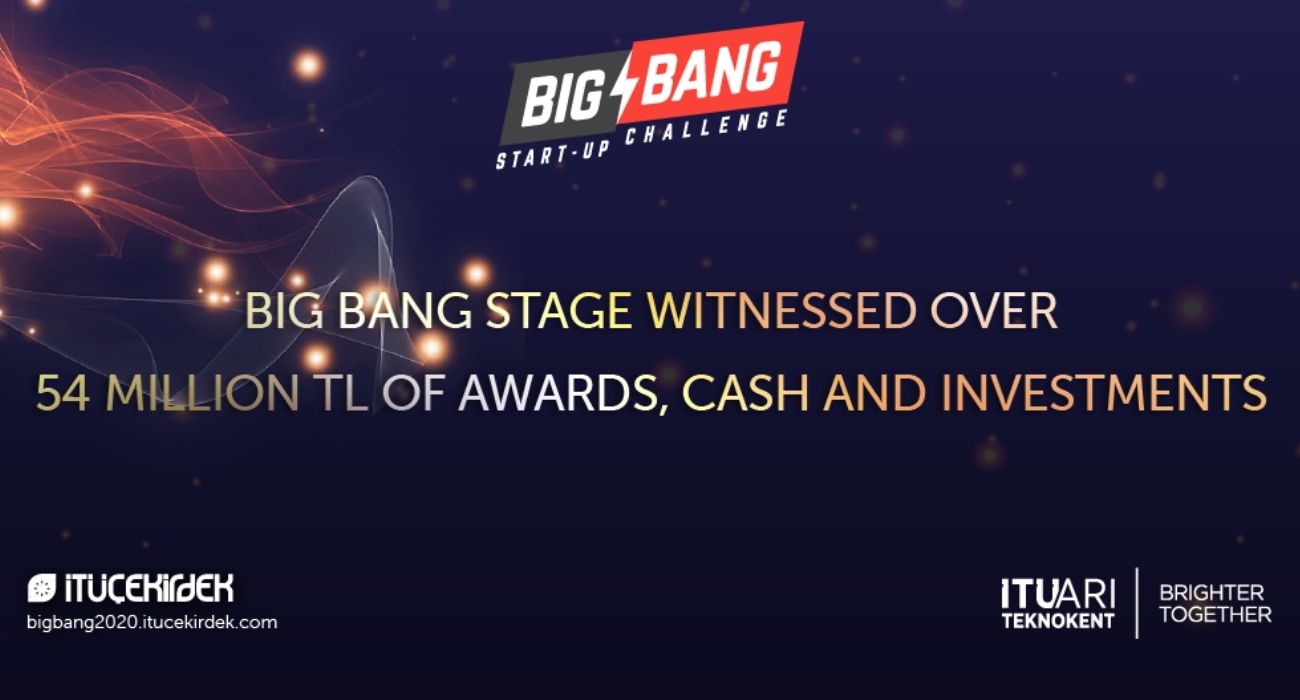 Big Bang Start-up Challenge, where the best start-ups supported by ITU-Çekirdek, the Incubation Center of ITU ARI Teknokent, are determined every year, was held on Thursday, December 03. In the event organized online for the first time, it was announced that 54 million 154 thousand Turkish Lira of funds were delivered to entrepreneurs. The ITU-Çekirdek graduate startups, who were entitled to take the stage and received their successive investments with 39 startups in the foyer, announced for the first time at Big Bang that they received a total of 23 million 386 thousand Turkish Lira of awards, cash and investments. In addition to this figure, 23 ITU Çekirdek startups that received investments in 2020 and the 30 million 768 thousand Turkish Lira investment of their graduates were also celebrated at Big Bang. Syntonym, Bugbounter and Eyecheckup were the first three startups that received the highest amount of funds among 20 finalists who took the stage.

It was announced that ITU Çekirdek Incubation Center, ranked in the top 5 in the world among entrepreneurship incubation centers of universities, delivered 54 million 154 thousand Turkish Lira to the entrepreneurs in Big Bang Start-up Challenge, where the best of startups is determined every year. This year, 6 ITU Çekirdek graduate entrepreneurs who were entitled to take the stage at the Big Bang event, which set out with the motto ‘Rise Together’ and watched online by thousands of people on Thursday, December 03, 2020, and who received their successive investments with 39 startups in the foyer, announced for the first time at Big Bang that they received a total of 23 million 386 thousand TL of awards, cash and investments. In addition to this figure, 23 ITU Çekirdek startups that received investments in 2020 and the 30 million 768 thousand TL investment of their graduates were also celebrated at Big Bang. 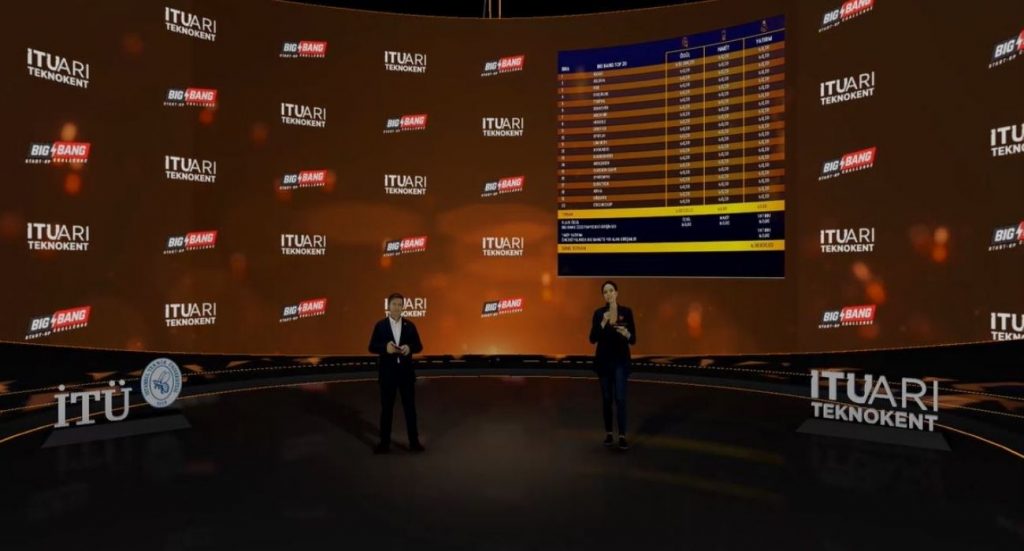 Speaking in the Big Bang event, ITU ARI Teknokent General Manager Prof. Attila Dikbas stated “As ITU ARI Teknokent, which established and developed ITU Çekirdek, ranked in the top 5 in the world in the ranking of incubation centers affiliated to universities, our accomplishments over the past years have given us much more responsibility. We are happy to announce that we have delivered more than 54 million TL of funds to our entrepreneurs at Big Bang in such a challenging year.” 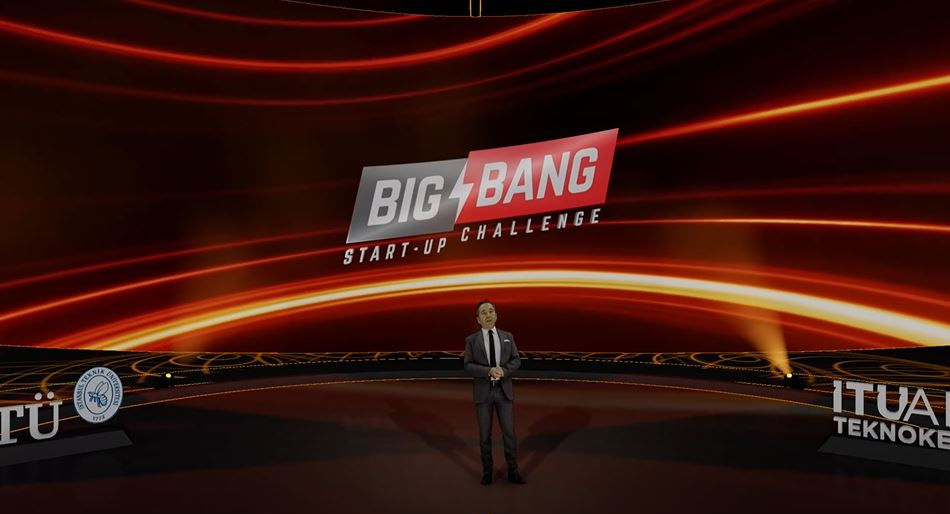 Stating that the cooperation with the Istanbul Chamber of Industry for 5 years will continue to increase in vertical thematic areas in the coming period, Dikbaş said, “Among the goals of the coming period at ITU Çekirdek include increasing the number of technology-based startups and entrepreneurs and announcing new vertical themes on a global scale.”

Expressing that they will make calls by adding new stakeholders to areas such as sustainable development, digital transformation and design, life sciences and health technologies, food and agricultural technologies in the new period, Dikbaş said that the investment figures will also be increased exponentially.

The event not slowing down

The Big Bang event, where Serdar Kuzuloğlu was the main stage presenter and Ceyhun Yılmaz interviewed the startups throughout the day, did not slow down. Viewers witnessed many entertaining moments in Big Bang.

The virtual booths of 87 semi-finalists of ITU Çekirdek, which received thousands of applications from 20 different countries including the Netherlands, Singapore, India and Russia and also from 81 different cities of Turkey, were visited by visitors.  Among these, 20 startups that qualified to take the stage made their presentations on the magnificent virtual Big Bang stage.